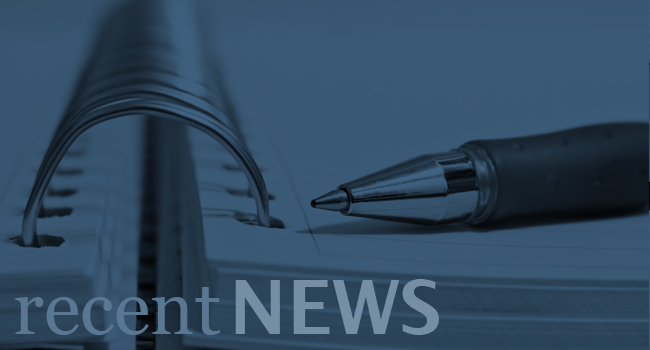 The Walking Horse Owners’ Association (WHOA) extends its deepest condolences to the friends and family of longtime Tennessee Walking Horse enthusiast and WHOA co-founder Sam Stockett. Sam passed away the evening of October 21, 2013, at his home following an extended illness.
A native of Jackson, Mississippi, Sam Stockett began his involvement with horses at the age of five. When he was eight years old, he made his first show ring appearance aboard a Shetland pony, three years later he made the transition to Tennessee Walking Horses. He was guided in those early years by legendary horseman J. H. Noblin. His foundation in the breed was strong, leading him to a life devoted to its betterment.
As a breeder of top-quality Tennessee Walking Horses, Sam was virtually unparalleled. In 1979 he purchased the stallion that would forever cement his name in the annals of Tennessee Walking Horse history – Pride’s Royal Master. This son of Pride Of Midnight was three years old when Sam acquired him from Tom Jones of Franklin, Tennessee. Following a very successful show career, Royal Master was retired full-time to the breeding barn where he quickly made a name for himself. As a testament to Sam’s knowledge of the breed, each and every one of Royal Master’s first crop of seven foals made successful show horses. This success encouraged Sam to focus even more intently on breeding and he redoubled his efforts to assemble a band of high-caliber broodmares. By the mid to late 1980s this band included such standouts as Tiger Lilly K.C.H.C, Rock’s Romance, Bum’s Caper, and Delight’s Ideal. Crossing his mares with Royal Master, he produced contenders such as Royal Label, Royal Seal, and Royal’s Dark Bum. Additionally, Sam found a great deal of success with his second stallion Pride’s Last Recall and he was quite the master at selecting outside stallions for his mares. In recognition of his breeding acumen, Sam Stockett was selected as a Master Breeder by the Tennessee Walking Horse Breeders’ And Exhibitors’ Association (TWHBEA) in 2011.
Sam will be greatly missed by all who knew him and by the Tennessee Walking Horse community at large. He was a great man, a great horseman, and great ambassador for the Tennessee Walking Horse industry. His contributions to the breed were vast and he will live on via the horses he produced and their descendants.
The funeral was held Thursday, October 24, at 11:00 a.m. at the First Presbyterian Church located at 1390 North State Street in Jackson, MS.